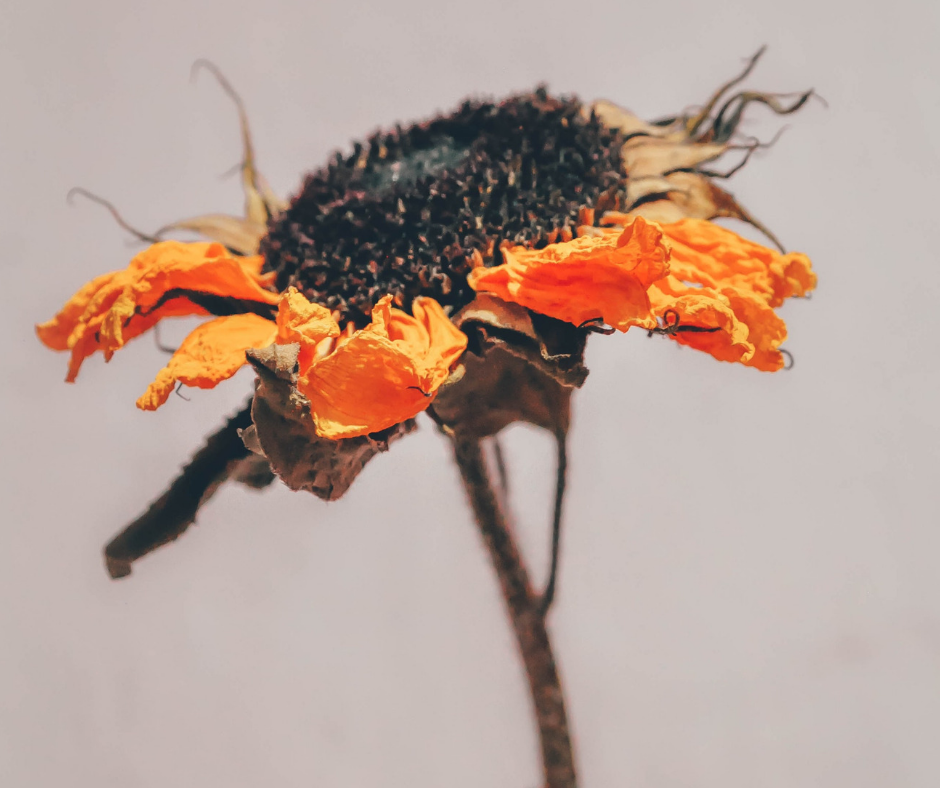 Have you ever wondered how your abusive relationship changes you? Domestic abuse often has a profound impact on an individual’s self-esteem and self-worth. It changes the entire set of values and morals that embodies who you are. A transformation occurs that isn’t always easy to spot.

I am using the word transformation because there’s a change from who you were before the relationship to who you are after the abuse. And there is a series of steps in which the abuser attempts to change your inner self, your “soul,” so that he can have complete control over your thoughts, your actions, and your behaviors.

As survivors, we need to understand how our abusers influence our transformation process. When we know about the techniques or tactics they use, we can then figure out how to stop the process and reclaim our true selves.

For this blog, we will look at how our abusers create an environment that fosters our transformation process.

It starts with grooming. Grooming is a deliberate attempt by an abuser to persuade you to do what he wishes*. He engages in behaviors that make you believe that he is doing what’s best for you. He showers you with attention. He tells you that you’re the right woman for him, his soulmate. He spends all his time with you. He’s kind, gentle, and thoughtful. He tries to meet all your physical and emotional needs. He might fix things around the house or cook dinner.

All these behaviors are meant to draw you into building an emotional connection so you can trust him. His grooming tactics in the early phase of the relationship are used to soften you into later compliance. Grooming makes you vulnerable and makes it easy to tolerate abuse because you have come to believe that he is a good person.

You might say grooming is showing affection for someone you care about, but when the intention for the behaviors is to manipulate that person for control, then grooming becomes abusive. If we pay close attention, grooming can be a red flag. If something is too good to be true, then it usually is.

Next comes social isolation. Its primary purpose is to cut off your support systems so that you depend solely on him. One of the techniques he may use is to create distrust between you and your family, friends, or community resources. As a result, he becomes the primary source for your physical and psychological support.

The following story from my blog at, https://www.rosesaad.com/wish-knew-know-now-understanding-abuse/ illustrates how my former husband socially isolated me:

Even though he did not want me to trust others, he expected me to trust him. To create that trust, he said it was essential that we have no secrets from each other. He wanted to know about my childhood and past relationships. He would tell of a few of his encounter with his old girlfriends to lure me into sharing details of my previous sexual encounters.

The purpose of this type of communication is not only to isolate you but also to use your private sexual history as confirmation that you are morally loose. He can later use it to attack your self-esteem, which aids the transformation process.

The next phase is creating doubt. The communication process becomes a tool for gaslighting. What your abuser says is not what he wants. What he says and what he means are totally different things. His actions don’t match his words. The aim here is to create confusion and disorientation so that it becomes easy for him to control you. Tactics used to gaslight include projection, which is when he shifts his behaviors on to you. For example, he might accuse you of cheating on him, when in reality he’s the one doing the cheating. Or he’ll call you a liar when he is the one lying. Other ways he can degrade your self-esteem are attacking what you are good at. For instance, if you are good at your job, he will find issues with it. He might remark that you are wasting your time with that job.

Most survivors are not aware of gaslighting. I didn’t know what the term meant at the time, but when I look back, I can see so many episodes in the relationship that were a clear case of gaslighting. For example, when he made a cruel joke or an insensitive remark, and I responded with, “I don’t like that,” his reply was that I was too sensitive or overreacting. Over time I started to believe that maybe he was right, maybe I really was too sensitive.

The overall purpose of these behaviors is to sow confusion within yourself, which makes it easy to accept his version of reality.

See the Power and Control Wheel for types of tactics use by abusers. The reason for these behaviors is to seal in compliance so that he can gain full control. Different abusers may use different methods, but the end goal is the same, which is power and control. The particular tactics used depends upon the abuser’s personality or what has worked for him in the past.

Over time, all these abusive tactics change the survivor. Her reality diminishes, and she accepts his reality as the truth about who she is. Her values of right and wrong are squashed, to be replaced by his version. When she realizes his abusive behaviors have transformed her, she feels helpless to change her situation. In my next blog, I will discuss how to tell that you have been transformed and how to reclaim yourself.

*How He Gets into Her Head by Don Hennessy