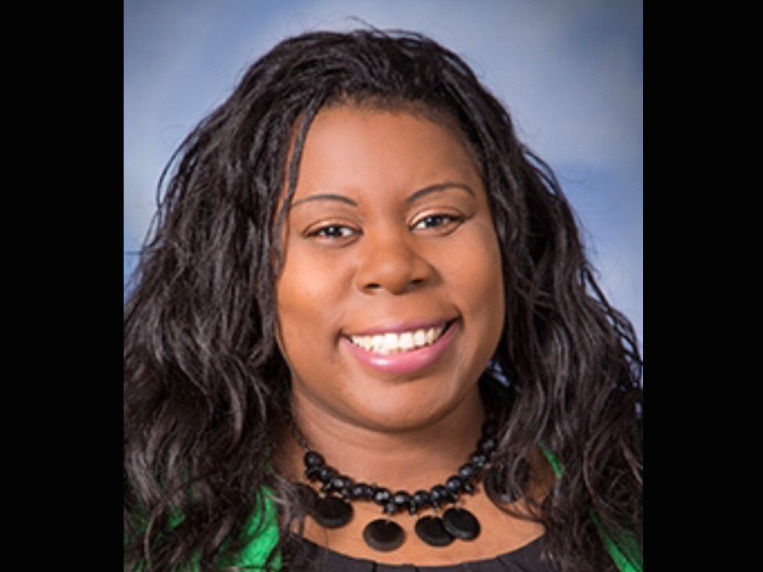 I first heard about Dr. Tamara O’Neil’s brutal slaying from my daughter. She called to ask me if I was part of the conversation on Twitter. My response was, in effect (I didn’t verbalize my thoughts to her), “I don’t care.” But after a couple of minutes, my mind became flooded with emotions. These emotions were triggered by the fact that a lot of domestic violence cases are sensationalized on social media and in the news. When someone is killed by an abusive partner, that is when domestic violence is front-page news. After a couple of days, the topic is pushed back and forgotten. To prove my point, I am writing this blog a few weeks after O’Neil’s murder, and domestic violence is no longer a priority in the news.

This leads me to ask myself “Are most people really interested in bringing about change?” From my observation, some people use the dramatization of physical violence on the media to attract viewers to promote a particular political agenda, such as gun control. For example, the NewYork Times article about the death of Dr. O’Neil dealt mainly with gun control. She was mentioned only briefly.

I am not trying to dismiss the fact that, according to that article, women are five times more likely to be killed in a domestic violence relationship when guns are present.

Yes, I do agree we need gun control. It doesn’t make sense  to purchase guns whose primary purpose is to kill people and not animals. On the other hand, we need to remember that many abusers have killed their partners without the use of firearms. Therefore, not owning a gun will not stop abuse.

Discussing the issues around firearms is essential, but when someone is killed by their partner, domestic violence should be the primary focus. When the argument shifts to gun control or some other political interest, it diminishes the victim’s story.

For those social and commercial news media outlets who broadcast the story, listing links or numbers to call about domestic violence is not enough. I believe the media should have the responsibility of defining domestic violence and showing how it really looks like. Or they should interview experts who could inform the public about the dynamics of abuse. Don’t we as parents use a crisis to teach our children about the conflict at hand? For example, when our kids are bullied at school or experience racial inequality in our community, don’t we use those incidents to address what to do, or talkabout self-acceptance? That’s what I did.

I also believe that it’s crucial to consider the physical and psychological safety of the victims and their families and other survivors that are watching.

Take the case of Andrea Grinage. Her boyfriend poured a flammable liquid on her body and set her on fire, inflicting her with seventy-five percent burns. Andrea was seven months pregnant at the time of the incident. Months later wusa9 had a follow-up interview with her. What I found troubling about the interview, as in other cases like this, was its timing and lack of concern for the safety of the victim. Andrea was still in the process of physical healing. She was scheduled for more surgeries. Even though some of the operations were successful, she still faced a long and difficult path to full recovery. In my opinion, she needed more time to recover.

Second, during the time of her interview, her assailant’s trial was postponed due to pending DNA results. I am not a lawyer, but I cannot understand how a DNA test was going to change the fact that he set her on fire. The point here is that her safety was still at risk and she was being asked to share information that might compromise that safety. At one point during the interview, she was asked if her boyfriend had physically assaulted her before the incident. She refused to answer the question because his trial was still pending.

I understand Andrea wanted to share her story to help others, but the interviewer should have recognized that she needed time to heal. Telling her story in her present stage of recovery might not be helpful for many who are watching. For me, it created anger and a fear for her life. My anger was due to the insensitivity of the media for not allowing her the time she needed to process the impact of the violence as she sought physical and emotional healing.

When the media dramatize domestic violence to attract viewers, they are forsaking the opportunity to educate the public and inspire them to take action. For survivors who might be watching the dramatization of the assault, it might evoke fear, shame, and outrage. There are no real takeaways or answers that might help in understanding the impact of abuse on a person’s wellbeingand providing the resources to heal. However, it should be obvious that the sensational headlines are not helpful.

If the media are genuinely interested in bringing about change, then yes, domestic violence education is the first step. As they educate the public, they should also call upon the people to take action. Taking action against domestic violence is even more important as talking about it. Organizations that have the political and financial resources should support advocates who are diligently working to bring change. Organizations that are advocating to change the laws at the state and national level to protect the victims and hold perpetrators responsible should be given the resources they need to succeed.

Domestic violence awareness should not be a once-a-year topic or wait until someone dies. Every October the issue is addressed. The sad thing is that, even during that one month, the events that are organized by dedicated advocates are poorly attended. I can attest to that. I held a workshop that was specially geared towards educating the church about domestic violence. Thirty-five people attended that event. I have been to similar events hosted by local and state organizations that had even smaller numbers.

As we watch the stories of Dr. Tamara O’Neil and Andrea Grinage in the media, we can turn our outrage into resolve to bring about change. We can begin by educating ourselves about effective ways of helping victims. Check out my blogs A Call for Action and Who’s Going to Speak Up? and the links below to learn about the basic steps in helping survivors of domestic violence.

The Abused Christian Woman: Coming to the Church for Help

A Path to Hope

Thank you for your informative article, Rose. I think we’re woefully uneducated about domestic violence, and as a result, we get so much wrong when it comes to responding to DV when we learn of it. We need people like you to keep teaching us, keep reaching out, despite the numbers. You are making a difference. I’m not sure why society continues to treat this as such a taboo subject, why we want to look away and not directly at it. My wish is for men to step up and start mentoring other men and stepping in. I see a lot of women advocating, teaching, educating, but I have not been exposed to men trying to reform men. Are they? (I realize that not all domestic violence is perpetrated by men, however, but I think you get my point.) Thank you for the work you do.

Thanks, Dawn!
At times I wonder if my presence on social media is making a difference. I am encouraged when I received positive feedback like yours.

I recently watched a video by Jackson Katz: Violence against women—it’s a men’s issue,” (see link: https://www.youtube.com/watch?v=ElJxUVJ8blw“) who spoke about how the conversation about domestic violence is shifted to the woman. We called her the “abused woman” or “battered woman.” When we do this, the woman (or the victim since some men are victims too) becomes the focus, and the abuser is out of the picture. The reality here is that the woman has no power to stop the abuse.

When the conversation shifts to the perpetrator, we can then start holding them accountable and finds ways to help them to end their abusive behaviors.

You are right, men need to step up and start mentoring other men to step in. Mr. Katz addressed that issue. Educating male leadership to play a vital role in bringing about change is imperative. When more men are involved, change will come.

And again, thanks for responding to my blog.