Home Domestic Abuse The Cycle of Abuse: Don’t Get Caught Up in the Honeymoon Phase
Domestic AbuseUncategorized

The Cycle of Abuse: Don’t Get Caught Up in the Honeymoon Phase 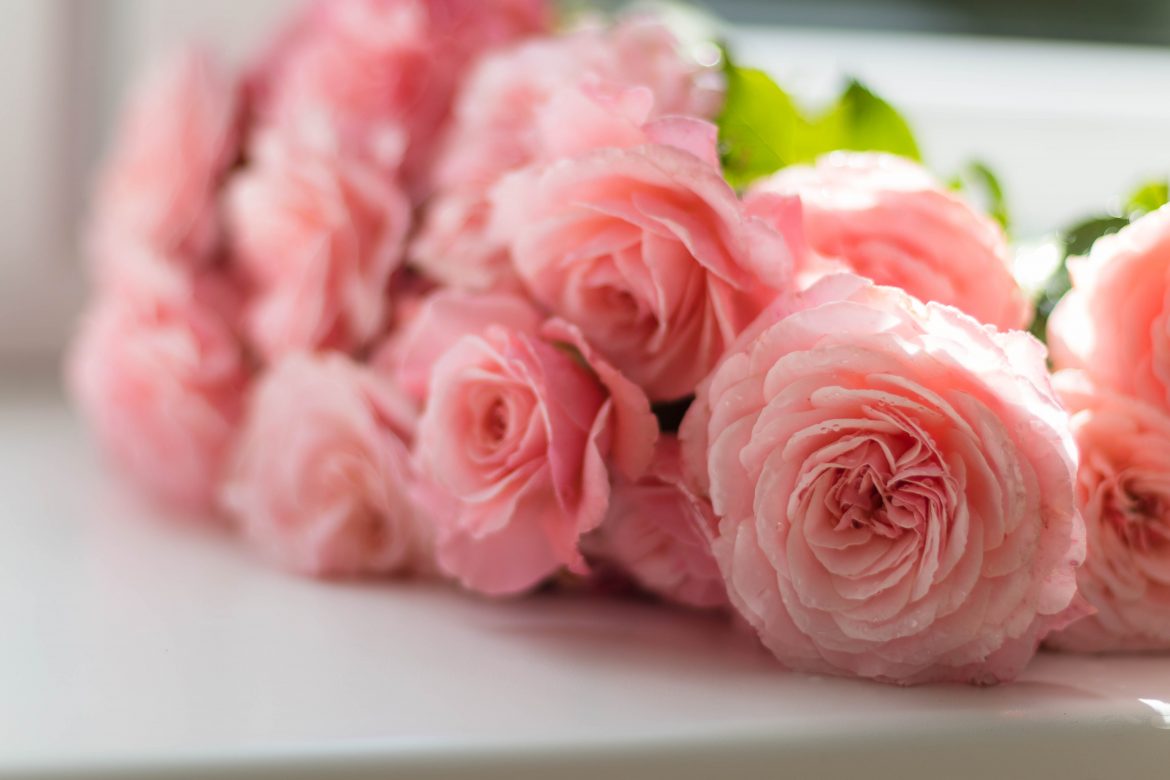 According to Lenore Walker, the cycle of abuse consists of three phases. Walker’s description of this cycle has been modified over the years, but in her original version, the first phase consisted of tension building, in which the woman “walks on eggshells” due to the abuser’s behaviors. He becomes critical, jealous, cold, distant, or withdrawn. And the woman can only wait for the impending doom.

The second phase is where the battering occurs or the battering phase. There is an explosion of verbal attacks. The abuser becomes hostile and screams out threats, breaks objects or physically assaults her.

The third phase is known as the honeymoon phase. He says he is sorry and gives her flowers or expensive gifts. He might start to take on responsibilities such as caring for the kids or participate in household activities that he refused to do before the violent events. During this time, he might even say he is going to seek help and change his behaviors. Most women, more likely, they want to believe that he is sorry and is going to change.

Let’s look at the honeymoon phase to see how it is an extension of the abuse.

During the honeymoon phase, he does not give the real motives behind the sudden change from being mean to be nice. His reason for being so tearful and apologetic is to stop her from going to the police, especially when there is bruising or other evidence of a physical assault. Or he could be afraid of losing her. His ultimate motive is to return the relationship back to the state where he was in full control.

Therefore, he showers her with so many gifts and kind words that she doesn’t have the time to think about or even remember the abusive events and seek help. She may feel pressured into accepting his presents. She might be afraid to refuse him, afraid that the abuse will return, like a bad movie sequel, bigger and meaner than before. There is a fear that if she is not receptive, the tension or abusive cycle will resume.

Due to his deceptive behaviors, she is pushed back into the grooming phase, which reminds her of the good times. Those memories reinforce the hope that he can change. She begins to fantasize that the relationship will become the kind of relationship she had hoped for. This hope leads her to tell herself that “it wasn’t that bad” and to dismiss the idea of seeking help. And so, he gets away with his behaviors*. As a result, the cycle of abuse goes on.

The woman feels compelled to forgive him, which is premature forgiveness. Premature forgiveness is accepting an apology without having time to process the hurt or acknowledge it. He says he is sorry and promises not to hurt her again. She accepts his apology before working through the process of forgiveness. I believe that forgiveness is a process. For healing to occur, she needs time to acknowledge her hurt, be aware of the effects of the offense, and to see some changed behaviors—in this case, no more abuse.

How to escape the honeymoon phase

The important thing is, during the crisis, and especially after an abusive event, you need to seek help! Your safety is your number one priority. If your abuser is unable to manipulate you during the honeymoon phase, then his frustration and rage might intensify. It is crucial that you get help if you decide to make any drastic changes, such as leaving the relationship.

Here are some actions you can take

Insist on time to process the event. The human brain needs to process and make sense of every social interaction. When forced into moving forward without a logical understanding behind the abusive behaviors, there is confusion. This confusion can lead to denial, which traps you in a relationship that damages your physical and emotional well-being.

It might be best to maintain no contact when you insist on time away from him. This will allow you time to think and process the events and what actions to take. If you do not distance yourself, you might be manipulated and pulled back into the cycle.

I will repeat: It is critical that you seek help during the crisis phase. It is during this time that you might have some control and can make decisions without his interference. If you are showing signs of physical abuse, he might try to stop you from seeking help due to fear of the consequences. But you have to be strong and get help without his permission.

Seeing through the confusion means educating yourself about domestic abuse. Therefore, find resources in your community to gain awareness that you are not alone, and there is a way to break the cycle so that you won’t get caught in the web of the honeymoon phase.

Here are links to find the domestic violence centers in your areas:

Wait to see the changed behaviors over time

Some of the actions you should look for are he admitting that he is an abuser and is seeking professional help. Willingness to accept the consequences of his behaviors, and asking others to hold him accountable, are the things he should be doing. Most importantly, he must allow you space to see his change over time. How much time that takes depends on the kind of man he is. He might not even change at all, and you will need time to accept that situation.

To conclude, don’t get caught in the web of the honeymoon phase. It is after the abusive incident that you might have the ability to seek help without him. Find time to reflect on his behaviors, so that you can determine what actions you need to take to break the cycle. Pray for wisdom to expose the truth behind his behaviors.

*A Path to Hope: Restoring The Spirit Of the Abused Christian Woman

I am in the honeymoon phase and it’s so hard to resist because I just want to be loved. I need help.

I understand. You married him because of love. And you want him to love you back. But is this love? Love is kind, patient, not jealous or rude. It is not irritable and keeps no record of wrongs, 1 Corinth 13. That’s the kind of love you and I need. He can’t give that to you because he doesn’t know what healthy love is.

Do you know of support groups in your area or your local domestic violence center? I believe that sharing your experience with others who have similar experiences is the first step to breaking free. You can’t do this alone. God loves you and doesn’t want you to be abuse.

Education is the key to breaking the bond of abuse.
More about the honeymoon phase:
Most women like the honeymoon phase because it is a time of mental and physical rest, but it is temporary. Every time you experience the honeymoon phase, you are reminder of the positive things you saw in your partner and what you hope the relationship could be. It is called “a fantasy of hope”. The problem here is, this hope is not mutual. You want him to stop his abusive actions; on the other hand, he does not want to change things the way they are. He might say he wants to change, but he has to acknowledge his abusive behaviors and the motives behind his actions and seek help.

Abusers use the honeymoon to get their partners sucked in their web of deceptions and make it difficult for their partners to seek long term changes. Ask yourself, what do you need and want in the relationship? Is he seeking the necessary steps to change for the long term?